Our visit to Hogsmeade was short but sweet. If you’ve read my previous post (if you haven’t, click THIS) I mentioned that I enjoyed Diagon Alley a bit more. But that doesn’t mean I didn’t love Hogsmeade. From the snow capped rooftops to Hogwarts itself, it was just as charming as I imagined it to be. To get there, we rode the Hogwarts Express from King’s Cross station in Diagon Alley.

board the hogwarts express

The Hogwarts Express connects the two Wizarding World parks. This isn’t just a simple train ride that takes you back and forth between the two parks. It’s also one of the best attractions in the park. Walking through the train station, I found myself super impressed once again with the amount of detail that went into recreating this. With the help of some  illusion (see video), you’ll appear to be going through the solid brick wall at Platform 9 3/4 just like every other kid attending Hogwarts. Once you board the train, direct your attention to the window because that’s where all the action is. I won’t get into full details and spoil the fun for you but one thing I have to say is that they definitely did an awesome job recreating the Hogwarts Express.

This is one of my favorite rides in the park. Why? Because the line itself is an immersive experience! You’ll get to visit iconic locations as you go through the queue line. Some of them are Professor Sprout’s greenhouse where Herbology is taught, Dumbledore’s office, Defence Against the Dark Arts classroom, the Gryffindor common room, the Room of Requirement and more. You’ll also get to see the Sorting Hat! If you get motion sickness then you should probably skip this one because it’s a simulation ride (Transformers and Simpsons Ride).

ride a hippogriff with the help of hagrid

Before you get to ride the Hippogriff, you need to follow Hagrid’s instructions on how to properly approach it. Don’t end up like Malfoy! This is a family friendly ride so don’t expect big drops, inversions or loops. Btw how cute is this replica of Hagrid’s hut?

join the triwizard tournament and pick your dragon

This ride consists of two high-speed roller coasters intertwined that’s made to look like they’re chasing each other. Each “dragon” is a completely different ride. You get to choose one of two dragons, either the aggressive Chinese Fireball or the ferocious Hungarian Horntail. We chose to mount the ferocious Hungarian Horntail, the same dragon that gave Harry quite a scare. It was definitely a thrilling ride! We didn’t get to ride the Chinese Fireball because the line ended up being too long. But overall, two thumbs up for this ride!

dine at the three broomsticks

Located between Honeydukes and Hog’s Head Pub, this tavern serves traditional English meals such as Fish and Chips, Shepherd’s Pie and Cornish Pasties. They also have Rotisserie Smoked Chicken Platter, Spareribs Platter and Smoked Turkey Leg for those who don’t really fancy an English meal. The menu here is waaay better than the one in Leaky Cauldron, in my opinion.

shop for magical supplies and wizarding equipment at dervish and banges

One of the coolest shops in the park can be found adjacent to the Owl Post. Dervish and Banges houses a large selection of wizarding equipment and magical items such as:  Sneakoscopes, Spectrespecs, Omnioculars and the particularly vicious textbook that attacks anyone who attempts to open it, The Monster Book of Monsters.

This colorful shop caters to everyone with a sweet tooth! It features some of the most popular wizarding treats such as: Ton-Tongue Toffee, Fizzing Whizbees, Chocolate Cauldron, Chocolate Frogs, Bertie Bott’s Every Flavour Beans, Salt Water Taffy, Exploding Bon Bons, Honeydukes Candy Floss, Fudge Flies and many more.

Exploring The Wizarding World of Harry Potter on my birthday was beyond amazing! My 9-year old self is still screaming inside whenever I go through photos from my trip. I’m definitely excited to check out the new Harry Potter park opening in Hollywood in April 2016. Make sure to check back and re-read this guide if you’re planning to do the same. 🙂

Have you been to Hogsmeade at The Wizarding World of Harry Potter?

What was your favorite ride? Let me know in the comment section below. 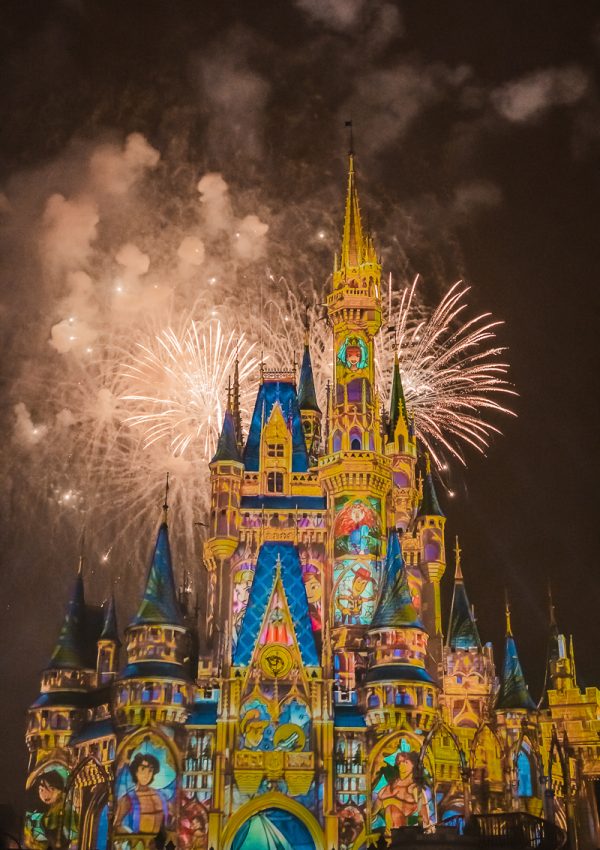 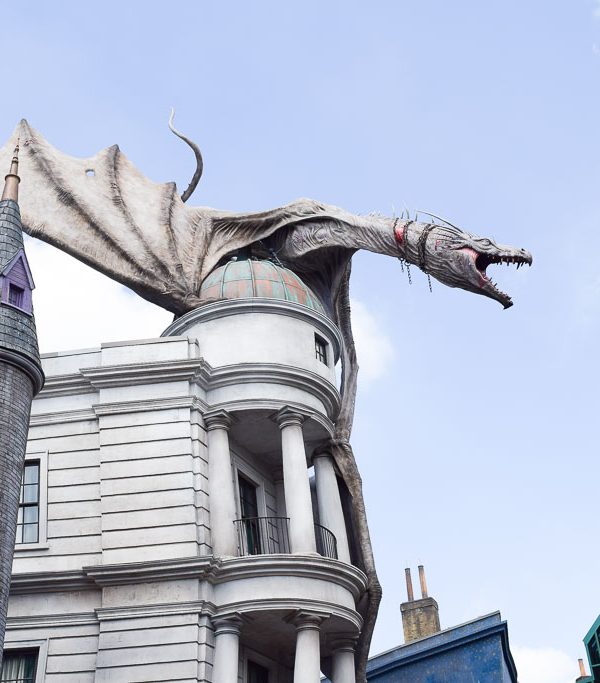 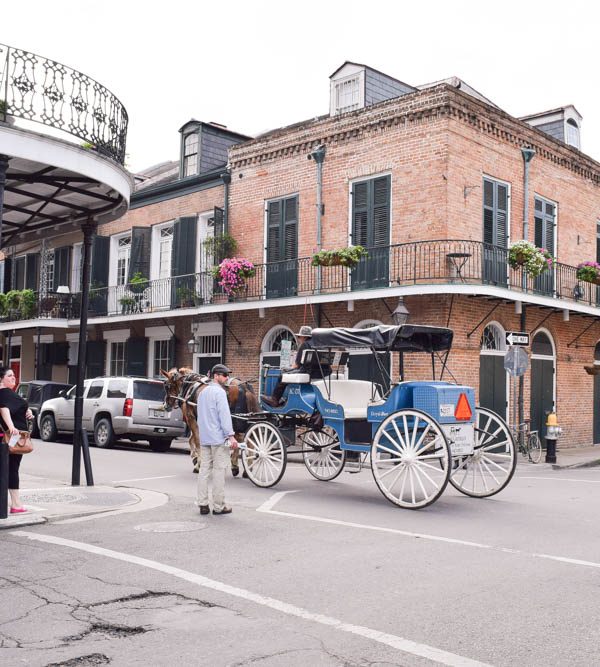 How to spend two perfect days in New Orleans, Part 2 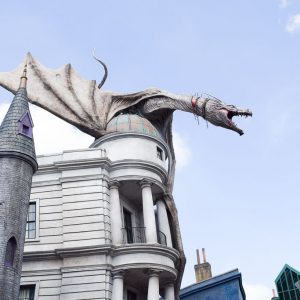