Do as the locals do: Bite Las Vegas

I’ve only been living in Las Vegas for two years. Naturally, I still have a lot of discovering to do. Last weekend, I attended for the first time Mix 94.1’s Bite Las Vegas, an annual food and music festival. They have actually been doing it for quite sometime now. It’s sad that we just found out about it because two years ago they had a pretty impressive lineup: Goo Goo Dolls, One Republic, Better Than Ezra, Matt Nathanson, Plain White T’s, Walk off the Earth and Parachute. I mean c’mon! Last year wasn’t too bad as well. They had Daughtry, The Script, Colbie Caillat, O.A.R., American Authors, Lindsey Sterling and Heffron Drive. They even had Ed Sheeran at one point! Not too bad ehh?

The best part about this festival is that the tickets are affordable. Obviously, who wouldn’t want to attend Coachella but being a cheapskate, it’s hard for me to shell out hundreds of dollars to attend that event. So it’s kinda refreshing to see a food and music festival that caters to cheapskates like me. 🙂 Get this, the tickets are less than $25. We purchased ours through Groupon originally for $13 but my husband got a coupon code which brought it down further to $9! Who can pass that up?

The worst part was the weather! Ugh it was horrendous. I was profusely sweating in all the wrong places. Las Vegas weather can be unforgiving sometimes but thankfully, it got breezy later in the afternoon.

Food selection was decent and appropriate for the event. They had over 30 vendor booths lined up all throughout the venue. I like how they capped it to $5 so you’re able to sample different food. Props to making it affordable! We tried several booths including: Shake Shack, Texas De Brazil, Hash House A Go Go, Clever Chefs and Pineapple Park.

The performances were on point. Growing up in the 90’s, I listened to alternative music. Needless to say, I was excited to see Lifehouse and Third Eye Blind. What an amazing feeling to finally see them in person. Lifehouse  performed two of their crowd favorites, You and Me and Hanging By A Moment. While Third Eye Blind rocked the headliner spot playing old and new hits that the crowd thoroughly relished. I did enjoy the other performances including Andy Grammer’s “Honey I’m Good” and  Needtobreathe’s “Brother”. But the most enjoyable set of that night goes to Matt Nathanson. He was such an amazing entertainer and was so charismatic that he even got most of the crowd dancing to his songs that were virtually unknown. I admit, I only know two of his songs but by the end of the night, I found myself scrambling to Spotify to listen to his other songs.

I recommend this festival to locals and tourists alike. It’s a fun end of summer event for friends and family to go to. And with the continued price hike of other food and music festivals, for less than $25, this is a complete steal!

Have you guys been to any food and music festivals? Let me know in the comment section below!

This is not a sponsored post. All photos and videos are mine.

-Thanks to my husband for the video! 🙂 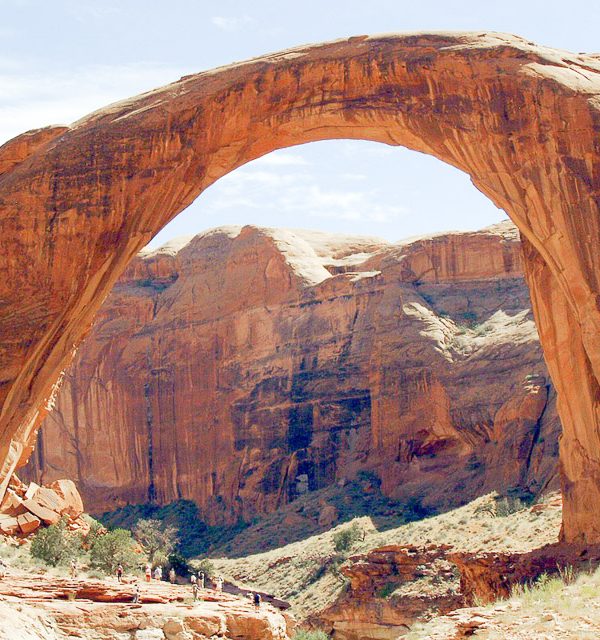 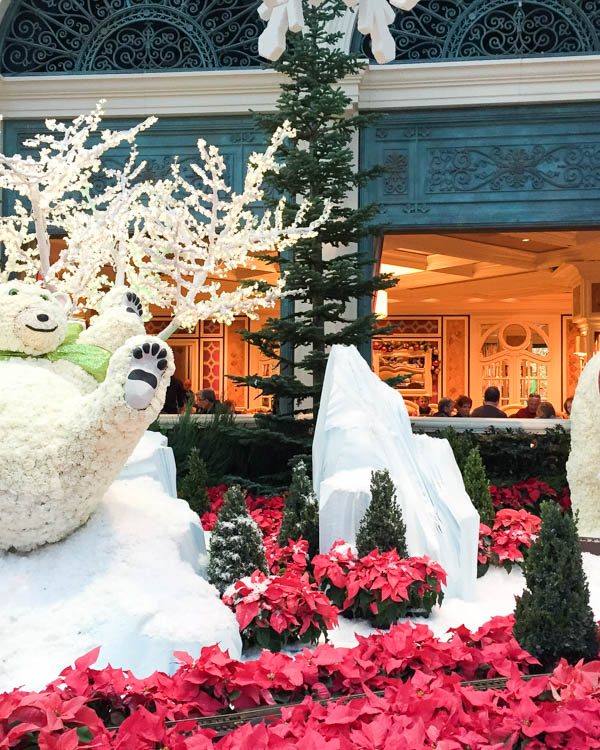 8 Fun Things To Do in Las Vegas During the Holidays 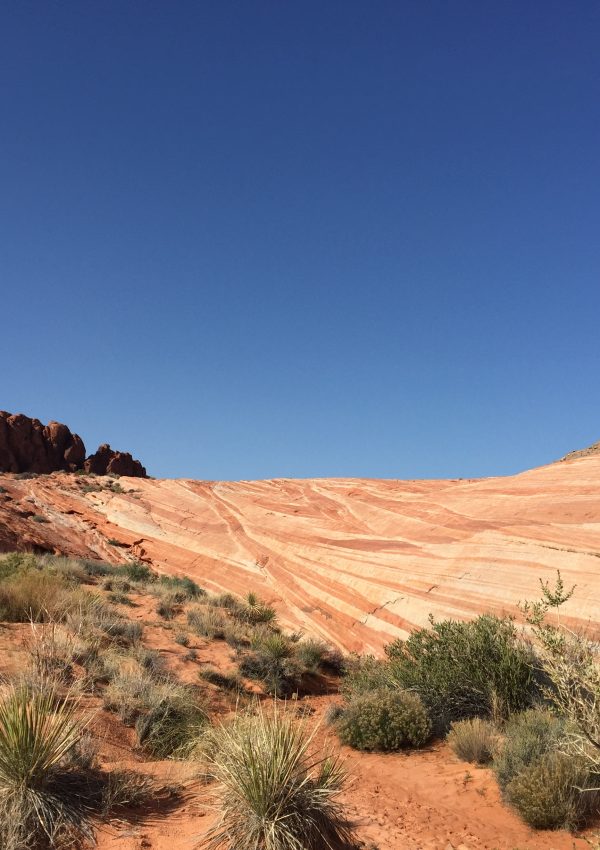 What to do in Las Vegas: Valley of Fire 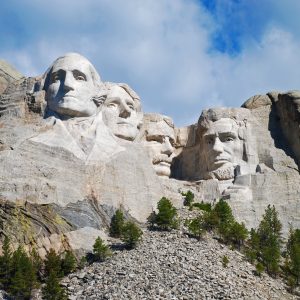 A Roadtripper’s Guide to Mount Rushmore