The Big Island of Hawaii is not only known for its colorful sand beaches and its stunning waterfalls but mainly because it is home to the most dynamic national park in the US, Hawaii Volcanoes National Park. It is renowned for having one of the world’s most active volcanoes, Kilauea and the largest subaerial volcano in the world, Mauna Loa. I don’t know about you guys but I don’t need a volcanologist to tell me that’s pretty awesome!

If you’ve been following my blog for quite sometime, then you should know that I love all things national park. So exploring Hawaii Volcanoes is definitely a no-brainer. Despite not having the best weather during our trip (it rained a lot), we thoroughly enjoyed our time in the island and part of it is because of this national park. The park encompasses over 300 thousand acres of land and offers over 100 miles of hiking trails. A few days should probably do the trick but if you’re like us and only have a limited time in the island, a day trip would be more appropriate.

How cool would it be to walk across a once-molten lake of lava? Start your day early and hike the Kilauea Iki Trail. The trail takes about 2-3 hours to finish and begins at the Kīlauea Iki parking lot on Crater Rim Drive. The trail will lead you through a lush rain forest where you can get a glimpse of the crater via the overlook and then down to its still-steaming crater floor.

Like with most hikes that I do, it’s best to start the hike early in the morning to beat the heat and avoid the crowds. Always be prepared for any sudden changes in weather condition (bring protection from sun and rain) and oh, don’t forget to bring water and snacks.

One of the main attractions in the park is the Thurston Lava Tube. This lava tube dates back to 350-500 years and was named after Lorrin Thurston, a local news publisher who discovered it.

So what exactly is a lava tube? “A lava tube is a natural conduit formed by flowing lava which moves beneath the hardened surface of a lava flow. Tubes can be actively draining lava from a volcano during an eruption, or can be extinct, meaning the lava flow has ceased and the rock has cooled and left a long, cave-like channel.” Pretty interesting, right?

The best time to to explore this lava tube is before noon. We made a mistake of coming here late in the afternoon and it was too crowded! Nevertheless, I still enjoyed this unique experience. Don’t forget to stop and listen while you walk through the tree fern forest. You might hear one or two red apapane birds chirping away.

After lunch, you can either check out the Kilauea Visitor Center for some souvenirs or you can stroll through the Sulphur Banks trail. It is an easy and short hike that is accessible from the Visitor Center parking lot. This place, also called Ha’akulamanu or “gathering place for birds”, is well known for its steaming cracks and vibrant mineral deposits. Although the fumes were a bit overwhelming at times, it was still a nice filler hike before we ended our day at the Jaggar museum.

Just a little bit of caution: visitors with breathing and heart problems, pregnant women and young children should avoid this area due to hazardous volcanic fumes.

Catch the glow of Halemaumau crater

One of the best things you can do in the park is catch the glow of Halemaumau crater from the Jaggar museum. The museum has a great display of equipments used by scientists, working seismographs, clothing and gear exhibits from scientists who got a bit too close to the lava. “The overlook offers the best views of the volcano and interpretative displays about Kilauea, one of the world’s most active volcanoes.” [.]

This was one of the best memories I have of the Big Island. It’s not everyday we get to see an active crater up close..And to think we almost went home without seeing it! It rained a lot during our visit and the fog was really thick throughout the whole afternoon. We were worried that it wouldn’t clear up but good thing we stayed past sunset because we were rewarded with incredible views of the crater. Although this isn’t the place where you get to see the actual lava flow, I loved the experience anyway. But if you really want to see the actual lava flow, you can do so by either going on a helicopter tour, boat tour or guided hike tour.

If you don’t feel like hiking, a great alternative is to drive the Chain of Crater’s road. The 18 mile scenic drive has several scenic stops and side trails to keep you busy throughout the day. Among the stops are: Lua Manu Crater, Hilina Pali Road, Pauahi Crater, Mauna Ulu, Mauna Flow, Mau Loa, Kealakomo Lookout, Pu’u Loa Petroglyphs and Holei Sea Arch. For more information about each stops, visit this link: Chain of Crater’s Road.

Tip: Make sure you stock up on some food and gas before you do this drive. Bad news: There are no gas stations and shops along the road. Good news: public restrooms are available at the bottom end of the road.

Things to know before you go: 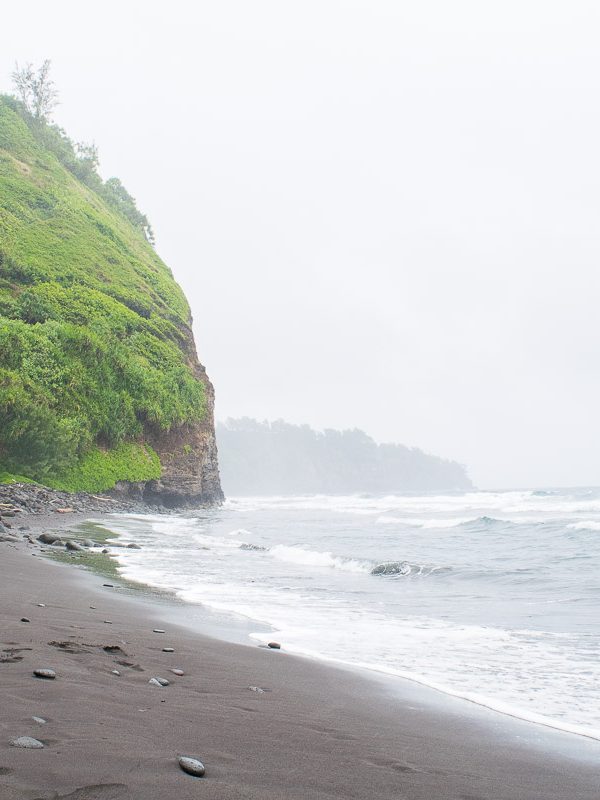 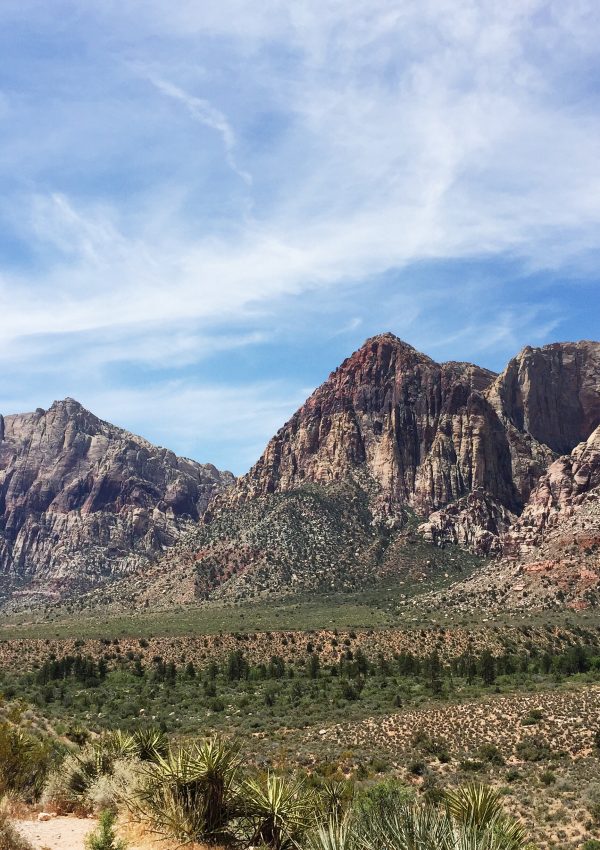 What to do in Las Vegas: Red Rock Canyon 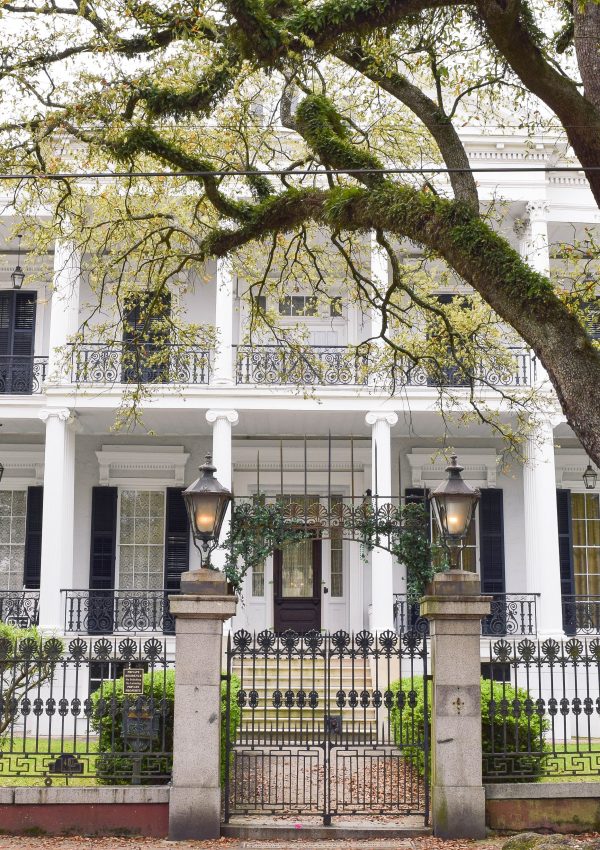 How to spend two perfect days in New Orleans, Part 1 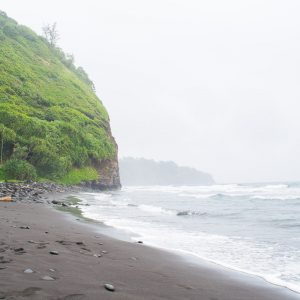