How to spend two perfect days in New Orleans, Part 1

Earlier this year, my husband and I took a little road trip to Florida for my birthday & on our way there, we made a stop at New Orleans. This was by far the most elaborate and exhausting road trip we had so far. Who takes a road trip to Florida, right? We’re crazy, I know.

Anyway, I was so ecstatic to finally check this place off my bucket list. I Love NOLA. It’s one of the cities I’ve been wanting to visit for the longest time. As someone who has an affinity for places that are rich in history, New Orleans definitely did not disappoint. We only had two full days in the city so we didn’t waste any time. Our goal was to have the ultimate NOLA experience.

First things first, we had to fuel up for the day. Cochon Butcher was in my food list so we headed there to brunch it up!

We got there before noon and the place was packed! The line stretched out almost at the end of the block. By the time we got in, my stomach was grumbling. I got the Pork belly with mint + cucumber on white ($10), while my husband got the Pastrami with sauerkraut on rye ($10). We also ordered a side of the classic mac-n-cheese to share. The sandwiches were good and light (not too filling), which is what we wanted. My only complaint was the space was tiny. We had to share our table with another couple. I didn’t mind it one bit since I was the one that offered but we hit elbows almost too often.

Our next stop was the famed Garden District. I love beautiful, architectural houses so it was definitely a feast for the eyes. Even though it was a bit humid that day, we decided to park our car and walk the rest of the way; the only way to truly enjoy and gawk at these houses. If you’re an American Horror Story fan then you know this house. Buckner mansion or more commonly known as Miss Robicheaux’s Academy for exceptional young ladies, is found in 1410 Jackson Ave. It was built by cotton magnate, Henry S. Buckner in 1856.

Want to feel like part of the coven? For an affordable price of $20,000 per month, you can definitely rent this place out. I found myself totally geeking out, waiting for Cordelia Foxx or Fiona Goode to bust out the door and telling me I’m the new Supreme. Lol

The house where they filmed Curious Case of Benjamin Button. Yep, that Brad Pitt flick that won 3 Oscars. Located at 2707 Coliseum Street.

Out of curiosity, I went on Zillow while we’re walking to look up the prices for these houses (as if I was going to buy one). And wow, most of these houses are worth 2 million dollars! You can definitely do a self-guided tour of the Garden District if you have the right resources (by that I mean the internet and good cell service) but I do feel like we would’ve gotten more out of it if we did a tour, just to get a better understanding of the historical significance of the houses.

But one thing I have to say, the people we met while we were walking were very nice and told us where to go. They even pointed us to Sandra Bullock’s home located at 2627 Coliseum Street.

While we were busy ogling at the houses in the Garden District, we stumbled upon the Lafayette Cemetery. I admit, I was a kinda scared just because..you know it’s a cemetery. But after awhile, I actually found it fascinating. I still wouldn’t visit at night though. I’m glad SaveourCemeteries.org is trying to preserve the cemetery despite falling into hard times.

While (unknowingly) eavesdropping at one of the tours, I found out the reasoning behind the above ground burials. Because New Orlean’s is slightly below sea level, floods tend to “unearth” the coffins and they end up floating. Also, I read online that it was also customary at that time and the practice was adopted from Spain.

We spent so much time in the Garden District, you would think our day was over. But there’s obviously so much to do in New Orleans. So stay tuned for Part 2!  🙂 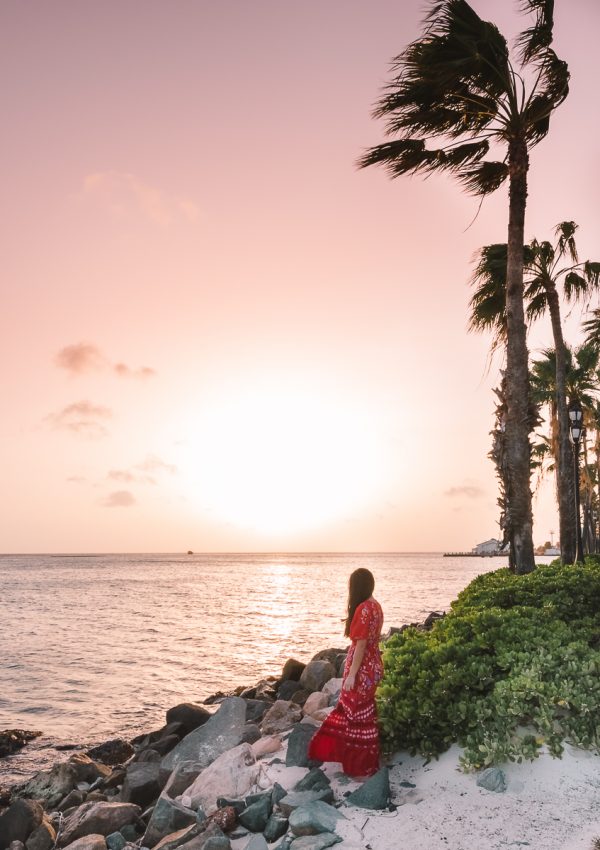 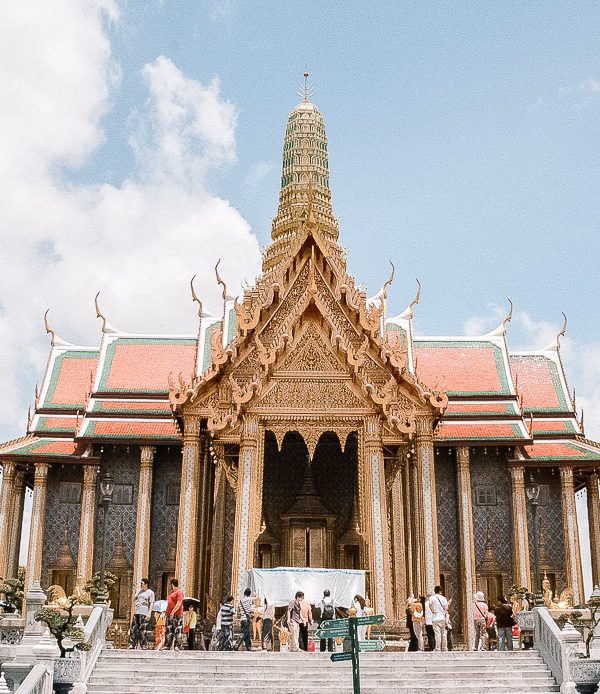 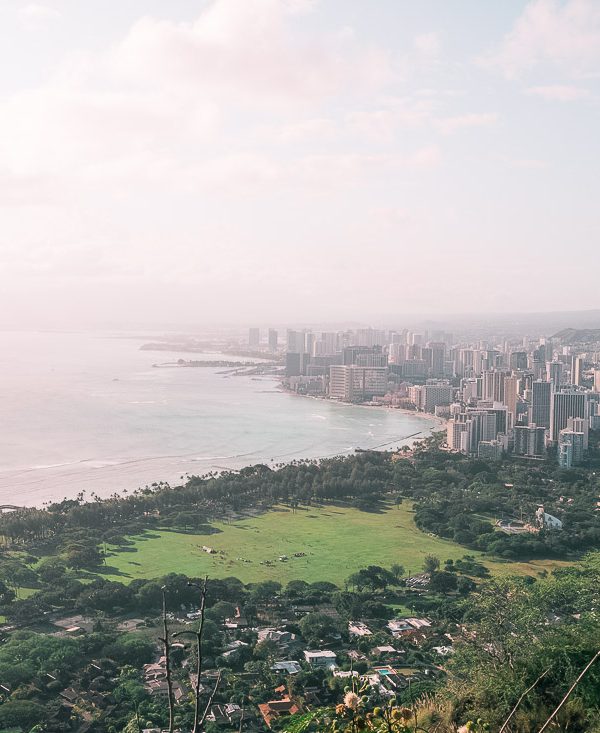 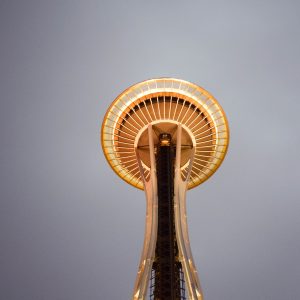 What NOT to miss in Washington state